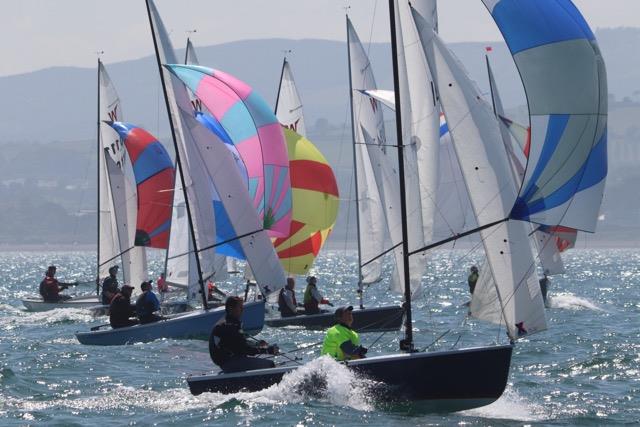 The 2016 iteration of the International Championship was held at Heeg in the Netherlands. In that event former Danish Olympic Star representative Mogens Just, crewed by Anders Friis, had prevailed over multiple Wayfarer International and UK National Champions, Michael McNamara and Simon Townsend by just a single point after the two teams had dominated a predominantly light air series. Two years later at the European Championships in Assens, Denmark, McNamara and Townsend retained the European title they had won in 2014 at Weymouth. Once again the competition with Just and Friis had taken the two pairs away from the rest of the fleet and the result might have been closer had Mogens Just been fully fit. 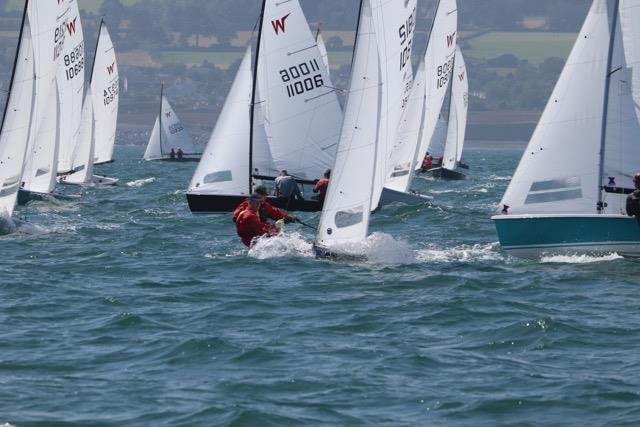 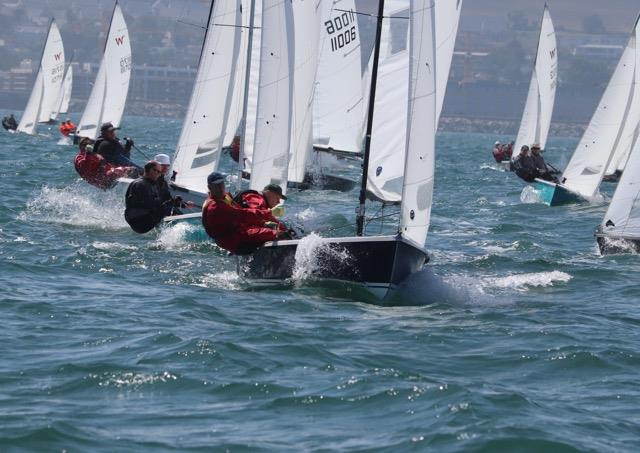 In their defence, neither McNamara nor Just troubled with the practice race but they both took the stage for Race 1 which was sailed in similar conditions. Just led from the start with McNamara close behind and they finished in that order. Game on.The Wilsons maintained their good form from earlier in the day by completing the podium and sending a message to the leaders not to expect it all their own way.

Race 3 was resailed under the previous day’s black flag with a few boats prohibited from taking part under the black flag rule. The main protagonists were at the front again but this time joined by Bill Whitney and John Shelton who seemed not to have been too badly affected by the frustration of leading the abandoned race. The conditions for this race were perfect at the start with most of the fleet enjoying fantastic three sail reaches. The wind built as the race progressed, however, making the reaches on the final lap more challenging. Just and Friis stumbled a little in their challenge at this point because the race was won by McNamara and Townsend followed by the Wilsons. Whitney and Shelton completed the podium with Just and Friis only in fourth place. 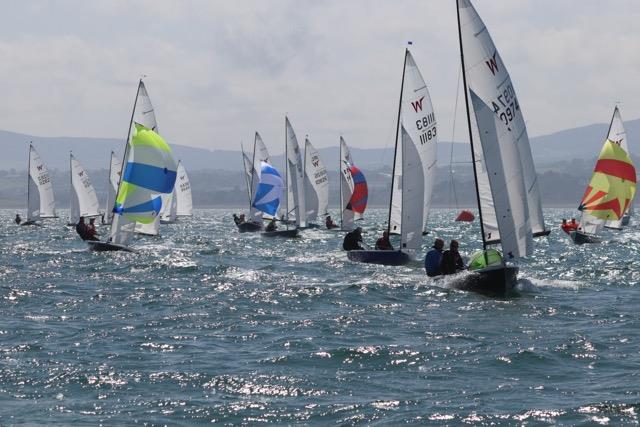 By the time Race 5 started the wind was gusting at over 20 knots and the sea state was deteriorating once more (more difficult in both Mike Mac’s and Mogens Just’s views than Monday’s conditions). This time it was Just and Friis who got away at the start and went on to win followed by Mcnamara and Townsend. The Wilsons finished in third to complete a successful day for them. There were more casualties in this race with several boats capsizing on the final run to the finish. Fortunately the support boats were well manned and all teams and their boats were successfully recovered. 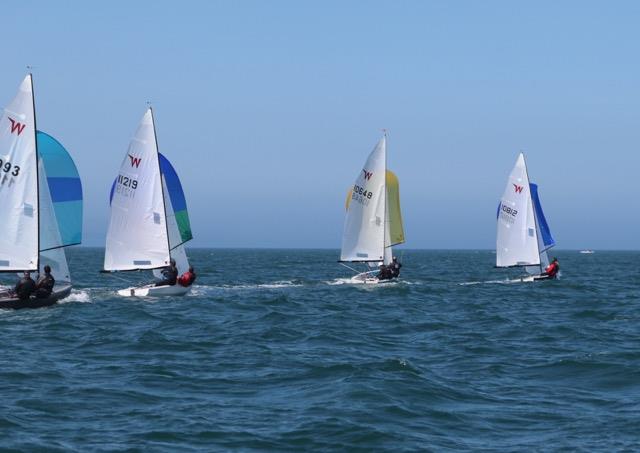 As it happened the forecast gentle Irish breeze turned out to be a fruity 15-24 knots with the rough and confused seas we had to deal with all week and only two races were completed before the PRO called it a day. Once again there were several capsizes and retirements 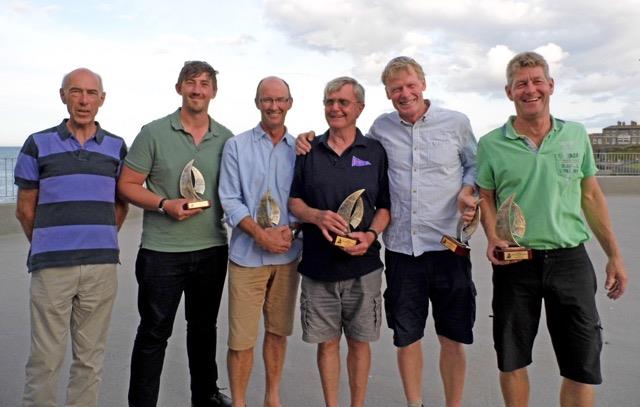 UKWA National Championship Overall Results:
If you finished in the top ten at the Wayfarer nationals then enter your Gear Guide information here